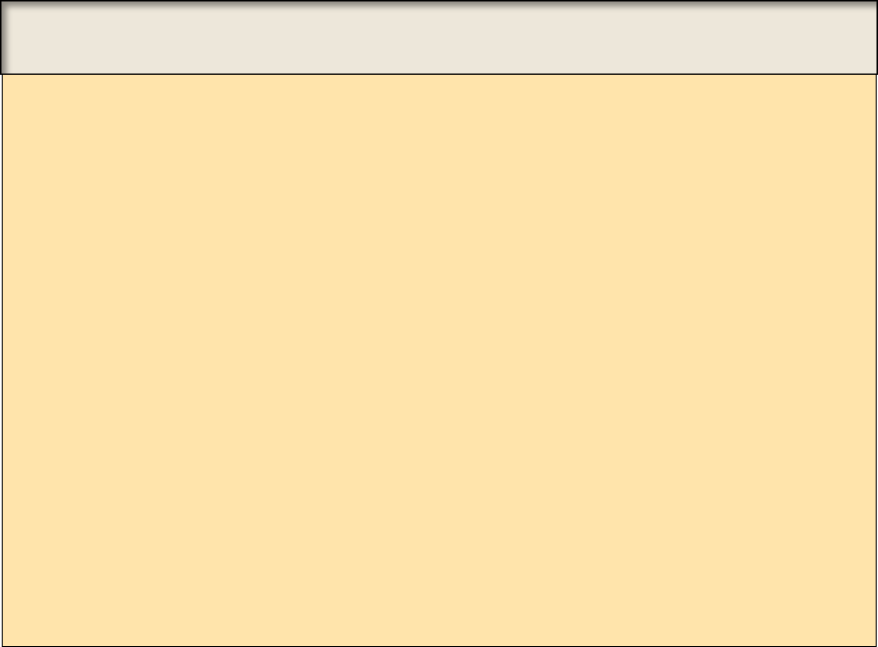 In late 2003 BeaCon conducted an on-line survey of symmetrical lupoid onychodystrophy (SLO), which is an autoimmune chronic nail disease. Most if not all nails are affected at one time or another and it causes considerable discomfort for the dog when the process is active. The 2004 survey included multiple breeds, although not published in a veterinary journal, is the largest collection of information about dogs with nail problems. The 2011 survey report is Bearded Collies only.

Two confidential health surveys have been conducted by the Bearded Collie Club of America (BCCA).

Results of the first survey (1992) which was lead by health chair, Linda Aronson, were published in the Beardie Bulletin, in two parts.

Results of the second survey (1996) which was lead by health chair, Elsa Sell was published in the Beardie Bulletin in November 1997 and a final summary was presented publicly to the Board of Directors and the BCCA Annual General Meeting in 1998.